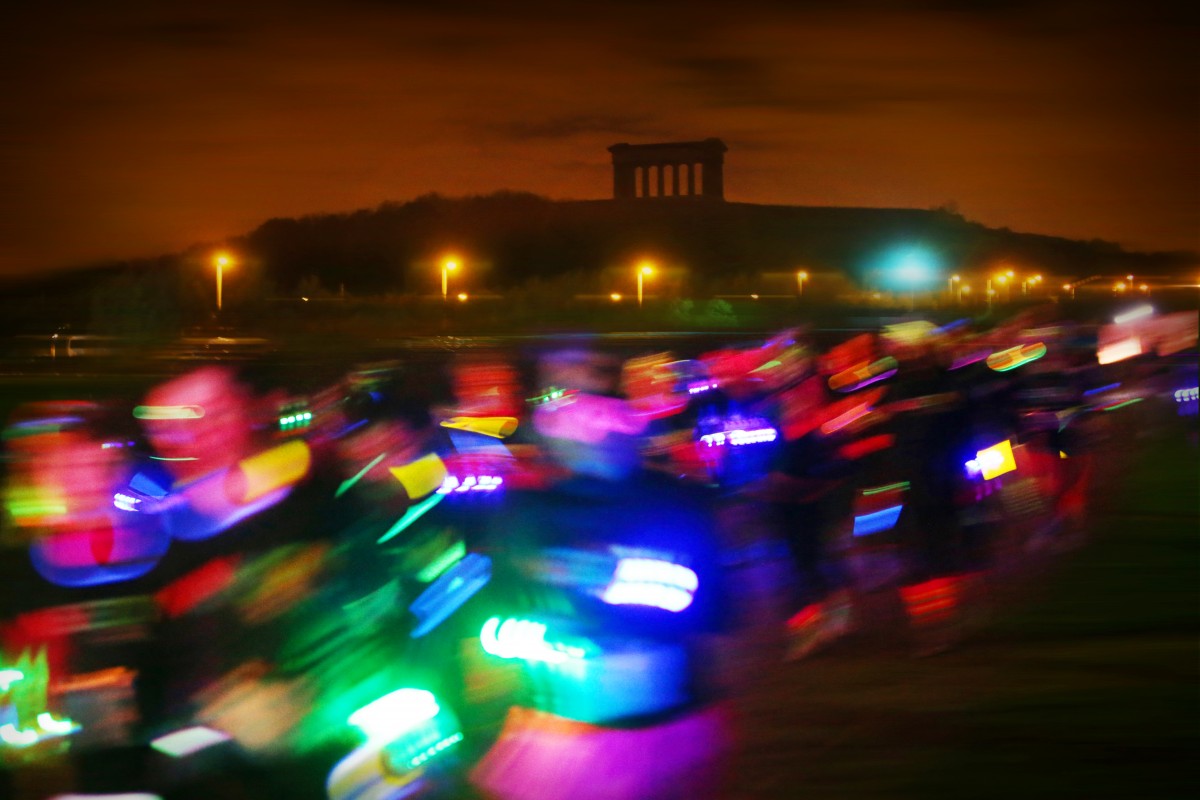 Home › About the bid

What is UK City of Culture?

Following the success of Liverpool’s bid for European Capital of Culture in 2008, and the transformative effect that Glasgow’s 1990 title win had on the city, the decision was made to create a title of UK City of Culture, awarded every four years. The first award was made for 2013, with Derry-Londonderry the inaugural UK City of Culture, whilst Hull won the title for 2017.

What do you mean by ‘culture’?

Well, that is for us to decide.  Each city has the chance to define their own cultural programme so Sunderland’s City of Culture bid could include everything from our arts, theatre, music and film to heritage, craft, food and sport.

So why should Sunderland win?

Sunderland has a unique energy and ambition which makes this the perfect opportunity to bid to be UK City of Culture. From the new bridge, to the Vaux site; from the regeneration of the seafront to the redevelopment of buildings like the old Fire Station, the city is undergoing unprecedented change. Building on this momentum, as well as world class cultural assets like the Empire and the National Glass Centre, there’s never been a better time for Sunderland to win.

What do we get if we win?

The UK City of Culture bid is an opportunity for Sunderland to establish itself as a national centre for arts, heritage and culture. A successful UK City of Culture bid would put the city firmly into the cultural spotlight, attracting millions of pounds into the local economy through investment in the arts and an increase in visitors and jobs. It would kick-start a four year period of growth, innovation and creativity and culminate in a year of exciting cultural and artistic events.

Winning cities become hubs for major national and international cultural events, including the Turner Prize, and draw significant investment to deliver a year packed with a huge variety of different art and culture. The effect of entering the competition can be seen even when the city’s bid has proved unsuccessful, with Durham’s Lumiere festival a product of the city’s failed bid to become UK City of Culture in 2013.

When is the competition?

The process is divided into two stages, with the winner announced in Hull at the end of 2017. The first stage sees initial bids from all candidate cities, submitted to the judging panel on the 28th of April 2017. These bids are assessed by the panel and a shortlist of four are chosen, with those four cities invited to submit second round bids. The second round bids will be submitted in the 29th of Sep 2017, and the final decision made.

So who are we up against?

Lots of cities are thinking about bidding and we are up against some tough competition. So far Coventry, Paisley, Stoke, Perth, Hereford, and Warrington have all thrown their hats into the ring.

Who is writing the bid?

The bid is being written by a team from the University of Sunderland, the MAC Trust and the City Council but they need a lot of help from everyone across the city to make the best bid for Sunderland and spread the word about the opportunity.

How do I get involved?

We are asking everyone to ‘nail their colours to the mast’ and ‘get behind our city’. We’d love to hear your reasons why Sunderland should be UK City of Culture in 2021. Your reason could be a specific event or your favourite place, a person or a unique characteristic, part of our history or present day.