Sunderland’s final UK City of Culture bid is in! 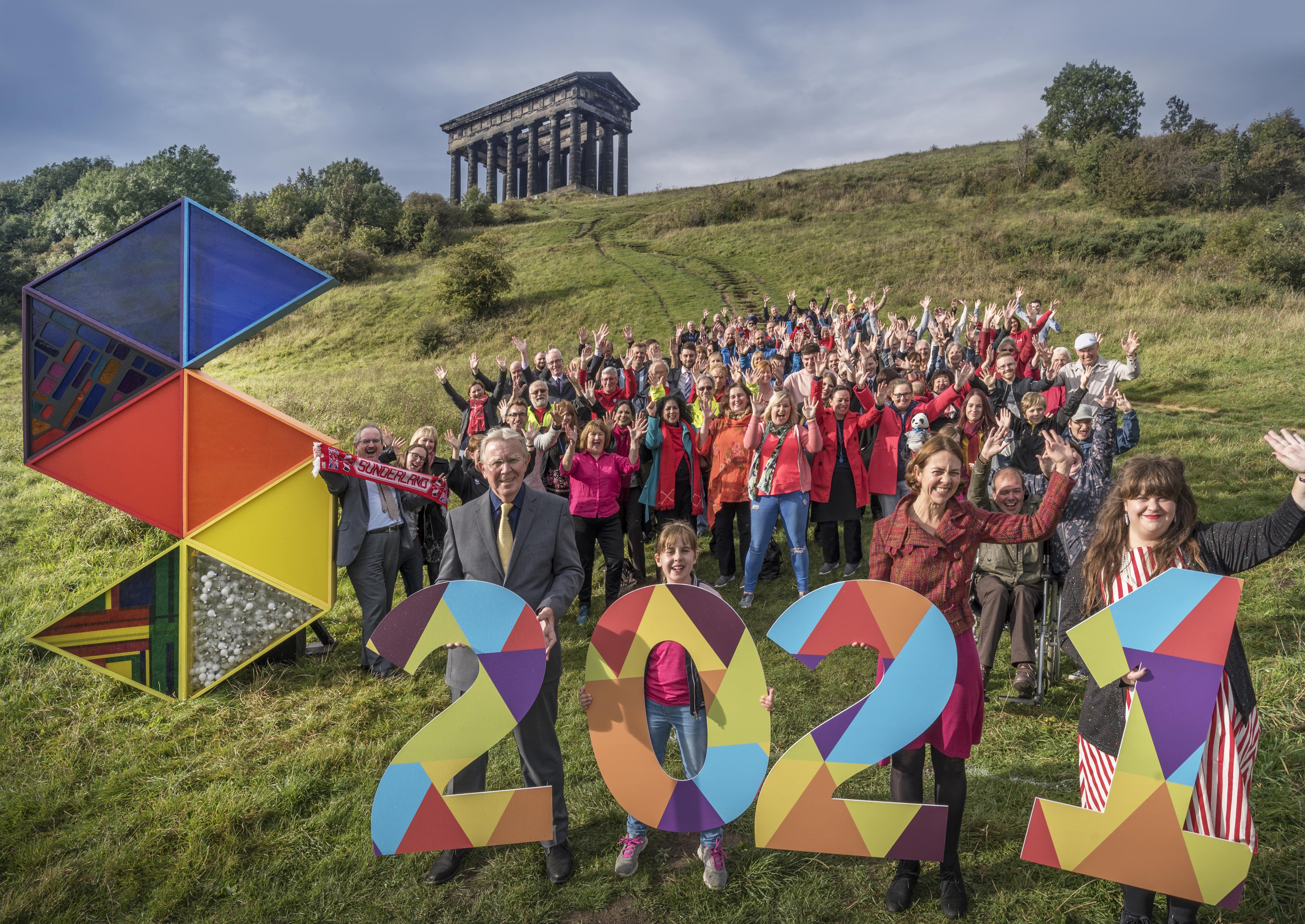 Sunderland's £107m City of Culture bid has been submitted.

The city’s final, second-stage bid to win the prestigious title in 2021 was lodged with the Government without fanfare or fuss – but with plenty of hope – earlier today.

The bid will be considered alongside others from Coventry, Paisley, Swansea and Stoke before a winner is announced in Hull – the current holders – in December. City of Culture judges will visit the city in early November.

Rebecca Ball, Director of Sunderland 2021, said: “It’s a huge achievement to have made it to this stage in such a competitive process. And our 50-page submission document makes it clear we are going all out to win it!

“Bidding for the UK City of Culture title is as much about the journey, as it is the outcome. We know positive links have been established across the city that will endure for generations. The city has a shared focus and I’m certain that our unity will be a huge boost as we enter the final stage of this contest.”

The bid has brought the people of the city and region together, creating a sense of unity between cultural quarters, as well as education and businesses sectors. Leaders are keen to point out that there will be a strong legacy from the bidding process.

Graeme Thompson, Pro Vice Chancellor at University of Sunderland and Chair of the Sunderland 2021 Steering Group, said: “Our bid is ambitious but realistic, exciting but deliverable, transformational but affordable. It is the culmination of months of work by a dedicated team and a committed partnership that have galvanised the city behind the bid.

“The city deserves this honour and would deliver a celebration of arts and culture of which the country would be proud.”

He said funding would come from national funders and organisations such as Arts Council England, the Heritage Lottery Fund and major charitable trusts. Others likely to invest include businesses and private sponsors.

Paul Callaghan of the MAC Trust said: “Being part of this competition has created an opportunity for us to unite the city and wider region.

“It makes me so proud to represent our fine city as we enter the final stage of this bid, and it is huge testament to the Sunderland 2021 team that we are here. Most importantly a big thank you goes to the people of Sunderland and the North East, whose enthusiasm has shone throughout our campaign.”

Councillor Paul Watson, Leader of Sunderland City Council, said: “It’s been really heartening to see such fantastic grass roots support for this bid right across Sunderland and the North East. I can’t think of a better way to celebrate our unique culture than by winning the UK City of Culture. It would be a huge boost for the city and the region.

“Sunderland is seeing such a period of unprecedented change. From our cultural renaissance and infrastructure projects like the New Wear Crossing, the Vaux site and the regeneration of our seafront to the development of buildings like The Fire Station, we have the potential to achieve so much here.”

The UK City of Culture title is designed to use culture as a catalyst for economic and social regeneration and to raise the profile of arts and creativity. It also helps cities develop a broader arts and culture sector, as well as attract increased business investment and boost tourism.

Winning City of Culture status could do wonders for Sunderland’s economy, delivering a multi-million-pound boost for the successful city.

The bid team has estimated that delivery of the 2021 programme between next year and 2021 would cost about £17.5m. The overall budget for the whole of Sunderland’s City of Culture project – and its legacy – would be about £107m. This would include capital infrastructure developments worth £30m; a capacity and development of venue programme worth £14m and a revenue legacy budget of £15m, with a capital legacy budget of £32m. This investment would generate further economic impact in the city – Hull has seen a £3billion boost since being announced as the winner of the title in 2013.

* You can help back the bid by showing your support on social media. At 12 noon on Friday (September 29) we would like as many people as possible to head on to social media and show your support on Twitter, Facebook and Instrgram using the hashtags #Sunderland2021 #UKCityofCulture2021 and @DCMS with a picture of the city, if you have one.

To find out more about Sunderland 2021’s bid to become UK City of Culture, visit www.sunderland2021.com or follow @Sunderland2021. 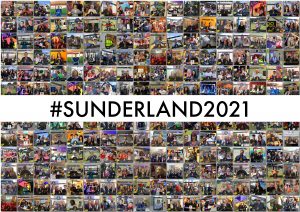